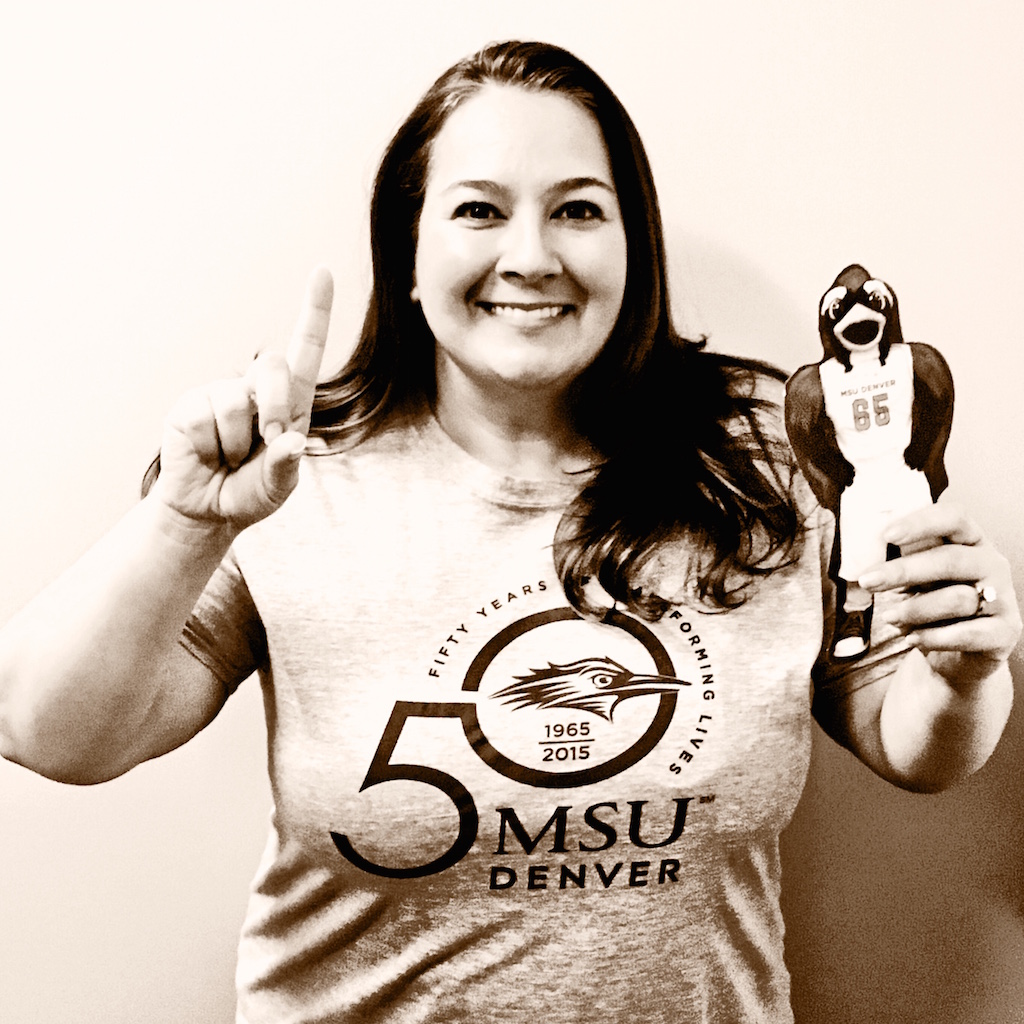 WASHINGTON (February 18, 2016) – The Campaign for Youth Justice (CFYJ) congratulates Jessica Sandoval, Vice President and Deputy Director, for obtaining the Distinguished Alumni Award from the Metropolitan State University of Denver. Sandoval was selected amongst the university’s top ten most impactful alumni, and among a pool of over 80,000 alumni, because of her endless and enduring fight to serve this nation’s youth beginning in her own hometown of Denver, CO.
Sandoval received a Bachelor of Science degree in Human Services, from Metropolitan State College of Denver and went on to receive her Masters of Public Administration from the University of Colorado at Denver. Mrs. Sandoval’s career began in her home state of Colorado, where she previously worked as the Program Director for the Gang Rescue and Support Project – an organization targeting gang-involved youth in Denver.  In addition, Sandoval spent ten years as a member of the Colorado Juvenile Justice and Delinquency Prevention Council.  She was originally appointed to the position by former Colorado Governor Roy R. Romer, and then re-appointed by former Colorado Governor Bill Owens.
Sandoval’s hard work has been one of the keys of CFYJ’s growth. As a founding staff member of the organization, she created the Campaign’s communications infrastructure, delivered technical assistance to state campaign partners and led several initiatives that engaged those who oppose prosecuting youth as adults, including affected families and incarcerated youth in reform efforts.
The MSU Denver Alumni Association will be hosting the Annual Distinguished Alumni Recognition Event, “The Get Rowdy Bowl”, on February 20, 2015 on the Auraria campus in Denver, CO.
CFYJ congratulates our colleague Jessica Sandoval on this distinguished honor.
CFYJ is dedicated to ending the practice of trying, sentencing, and incarcerating youth under 18 in the adult criminal justice system.