Guest Column: Redeemed Juveniles Like Me Are Not the Exceptions

Today is special for me for several reasons.

For starters, I will have the honor of spending much of the day in a symposium at San Quentin State Prison in California. I especially look forward to sharing time with the members of KID C.A.T. (Creating Awareness Together), a group of individuals who were sentenced to life without parole when they were children. After years of incarceration, they created their own support group with a mission to organize acts of community service and goodwill.

During my first two visits to San Quentin earlier this year, I learned about the group’s past activities, which have included conducting food and hygiene product drives for the homeless, fundraising to sponsor youth involvement in community programs, raising awareness and money for cancer research, and folding hundreds of origami hearts for kids at Oakland’s Children’s Hospital. All these activities took place behind the walls of San Quentin and were facilitated by people once considered to be heartless, remorseless monsters as a result of the now-disproven “superpredator theory.”

I am not surprised by their efforts. I recognize that their actions are the reflections of an eternal apology that I, too, am living out. Fourteen years ago today, at age 26, I walked out of the prison gates with a remorseful heart and a mission to advocate on behalf of children who are exposed to violence and the justice system. After pleading guilty to murder, I had been incarcerated half of my life.

Today, I hope to inspire KID C.A.T. members to continue their good deeds and to know in their hearts that they too can create a positive legacy of their lives. 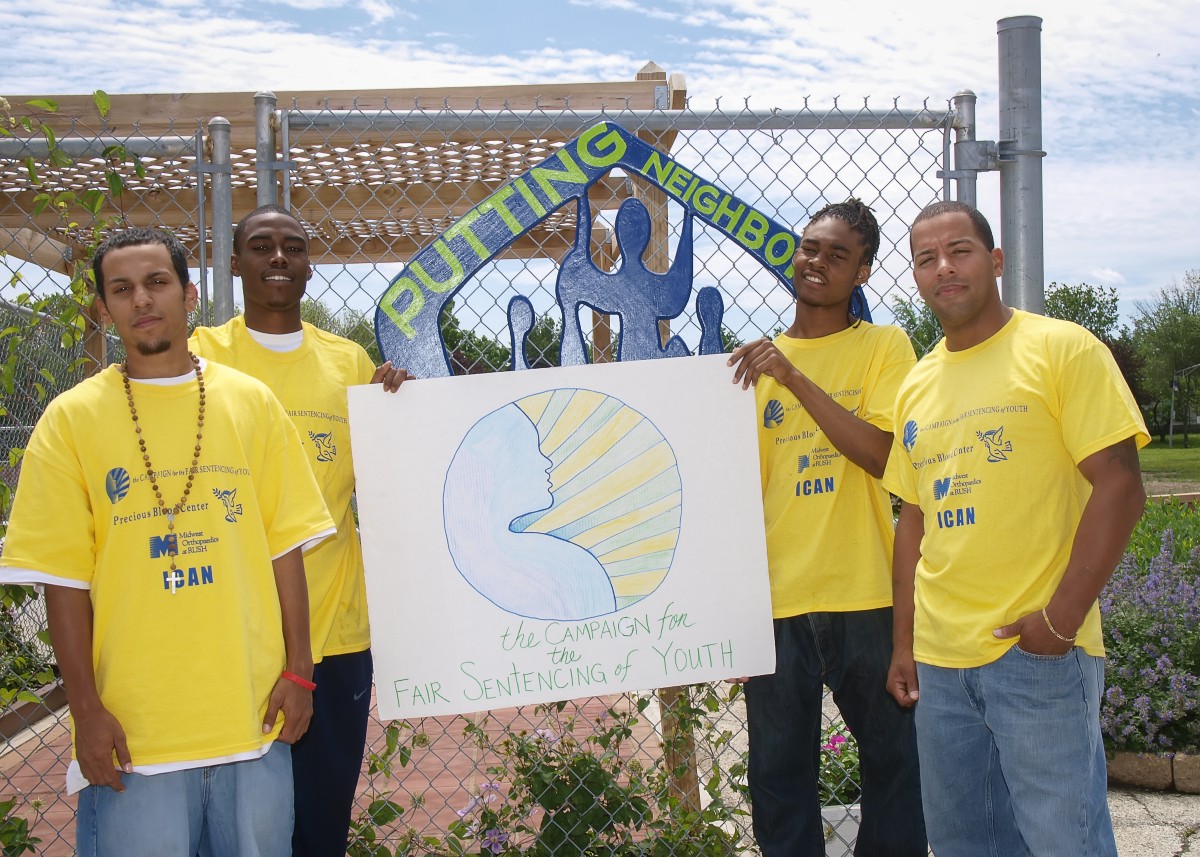 Fortunately, because of recent U.S. Supreme Court rulings and California legislation, including SB 9, SB 260 and SB 261 (and the potential passage of Proposition 57), they too now have an opportunity to be considered for release. Rather than living an existential nightmare until they die, they are planning for what their lives will look like in free society.

Spending the anniversary of my release from prison at San Quentin also feels special because October is Youth Justice Awareness Month (YJAM), which was started to increase awareness, strengthen coalitions and build campaigns to keep children out of adult prisons. The moment a child is charged as an adult, he or she is exposed to the possibility of extreme consequences — the worst of which was once the death penalty and is now life without parole. Pope Francis has referred to life sentences “a hidden death penalty.”

We have seen significant progress in the movement to end life without parole for children as courts and state legislatures have responded to adolescent brain research and evolving standards regarding how children should be treated in the justice system. The number of states that ban the sentence has more than tripled in the last three years. Therefore, hundreds of people throughout the country who were condemned as children to die in prison — and their families — now have hope.

We also know — and research documents — that too many children who enter the justice system and are charged with serious crimes hardly had a chance to succeed in the first place. As someone who experienced severe abuse and neglect during most of my young life, I can relate.

As a child, I endured beatings from my father, two stepfathers, a foster mother and police officers. My family often went without food and other necessities; we were frequently evicted; and my siblings and I were helpless as we watched our mother and brother struggle with schizophrenia and depression that went undiagnosed for many years.

At 11, I ran away and joined a gang. Blinded by the illusions of love and a new family, I almost lost my life that same year when my best friend shot me in my face by accident. At age 13, my life took a horrible turn when I played a role in the loss of another child’s life. His name was Pedro Martinez.

By then, I had already been arrested 19 times and had seven convictions. The judge in my case said I was incorrigible and would never change. He immediately transferred me to the adult criminal court.

Despite the horrible things that were said about me, my public defender believed in me and worked to make sure I could have a meaningful opportunity for release. I was eventually sentenced to spend 25 years in prison. It was a long sentence, but at least I knew in my heart that I could be free someday. During the first years I was in prison, I continued to make poor decisions and mistakes. But I eventually grew up, earned college degrees and dedicated my life to Pedro’s memory. 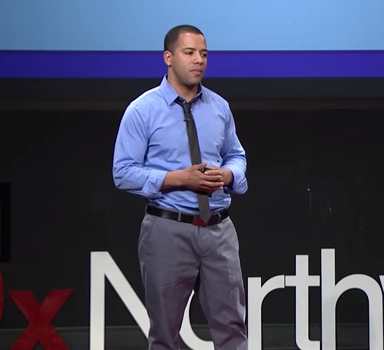 Since my release, I have worked to prevent violence in my community and to reform sentencing policies that ignore children’s capacity for positive change. As youth justice advocate with the Campaign for the Fair Sentencing of Youth (CFSY), I now often speak with policymakers, judges, attorneys, law enforcement officials and others, reminding them that no child is born bad and that we are all more than the worst thing we have ever done.

I am also a co-founder and proud member of the Incarcerated Children’s Advocacy Network (ICAN), an initiative of CFSY that brings together leaders who were incarcerated as youth to advocate on behalf of children in the justice system. Like KID C.A.T., we also aspire to help others and change the narrative of incarcerated youth. It is the hope of ICAN to be able to embrace members of KID C.A.T. upon their release.

We are not the exceptions. On the contrary, we are what you can expect when children are given a chance to grow, thrive and lead redemptive lives. Whether we are seeking to change the world or to simply live normal lives and be good citizens, an undeniable truth exists within us: We are not the same people we were when we were children. #NoChildIsBornBad