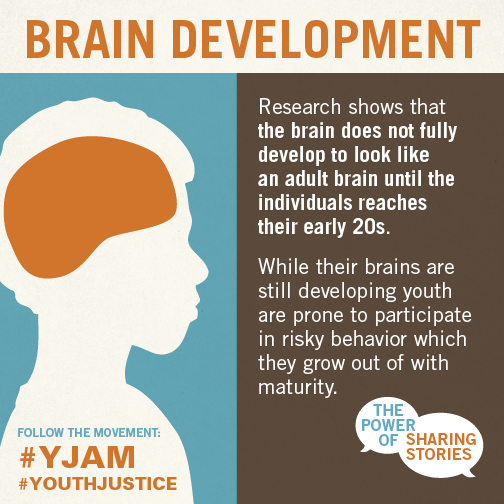 We prohibit young people from engaging in a whole host of things because we feel that they lack the maturity to fully grasp the potential consequences of their actions. In spite of this, we support the idea that an adolescent who commits a violent act has somehow overcome the well-known cognitive and behavioral limitations of their age and should now, in the eyes of the court, been seen as an adult. Ironically, there is no display of mature behavior that allows a sixteen year old to vote, serve on a jury or be named the legal guardian of a younger sibling. Again, there is a deeply disturbing paradox in the notion that anti-social behavior can help you be seen as an adult in the eyes of the court, but no amount of pro-social mature behavior would ever accomplish this.

I am a college professor, and when our students make mistakes (and I can assure you that especially in their first year many do) we are quick to ask “why”. We lean in closely and as the adults around them we try to determine what support they need to learn from their mistake… they are not placed in solitary confinement. As obtuse as this comparison might seem, it is a reality. When a seventeen year old at college makes a poor decision we give careful consideration to penalties that are punitive and educational, we try to get them “back on track”; when a seventeen-year-old living at home in the Bronx makes a poor decision, they spend the evening (and very likely much longer) at Rikers Island among an adult criminal population.

This is unacceptable. Juvenile court was founded on the idea that in addition to being less responsible for their behavior, juveniles should also be regarded as a population for whom remediation is highly likely. As a neuroscientist who studies adolescents, I know this is true. However when we take away this opportunity by transferring their cases to adult court we are acting with about as much common sense as a 42 year old who eggs someone’s house.Abigail Baird is an Associate Professor of Psychology at Vassar College 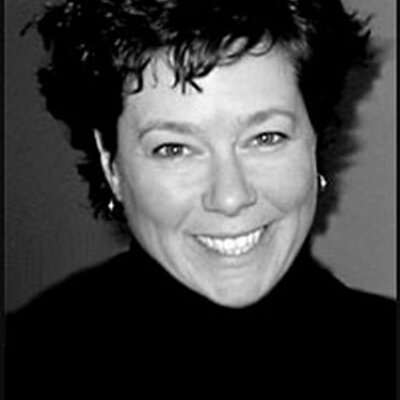