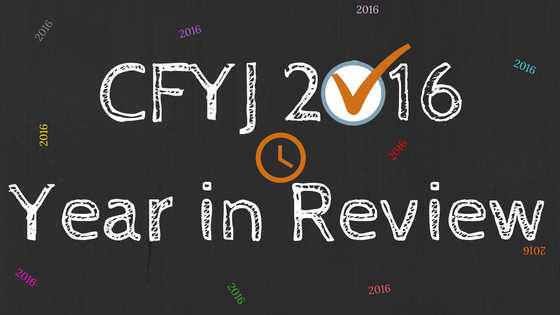 2016 marks CFYJ’s 10th Anniversary and we have launched our “Impact Year” -- a series of events, social media campaigns, blogs, and other activities to highlight voices from the field to REFLECT on how far we have come; REJOICE in the progress we’ve made; and RECOMMIT to ending the practice of trying youth as adults. We hope you join us on a year’s journey to reflect, rejoice and re-commit to treating youth humanely, and removing them from the adult criminal justice system.

We thank our funders, Public Welfare Foundation and Annie E. Casey Foundation for featuring us in their newsletters. Keep an eye out for more #IMPACT news as the year continues. 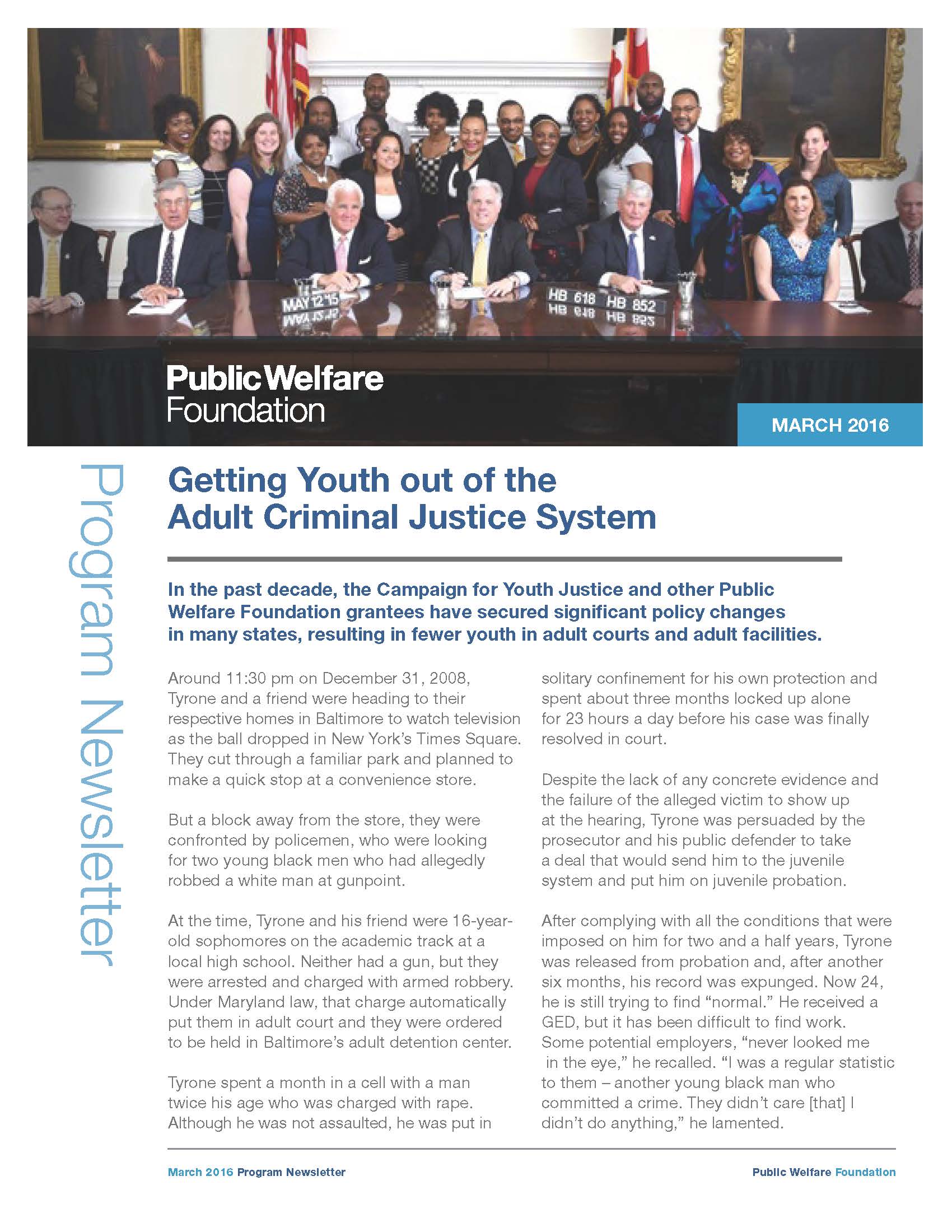