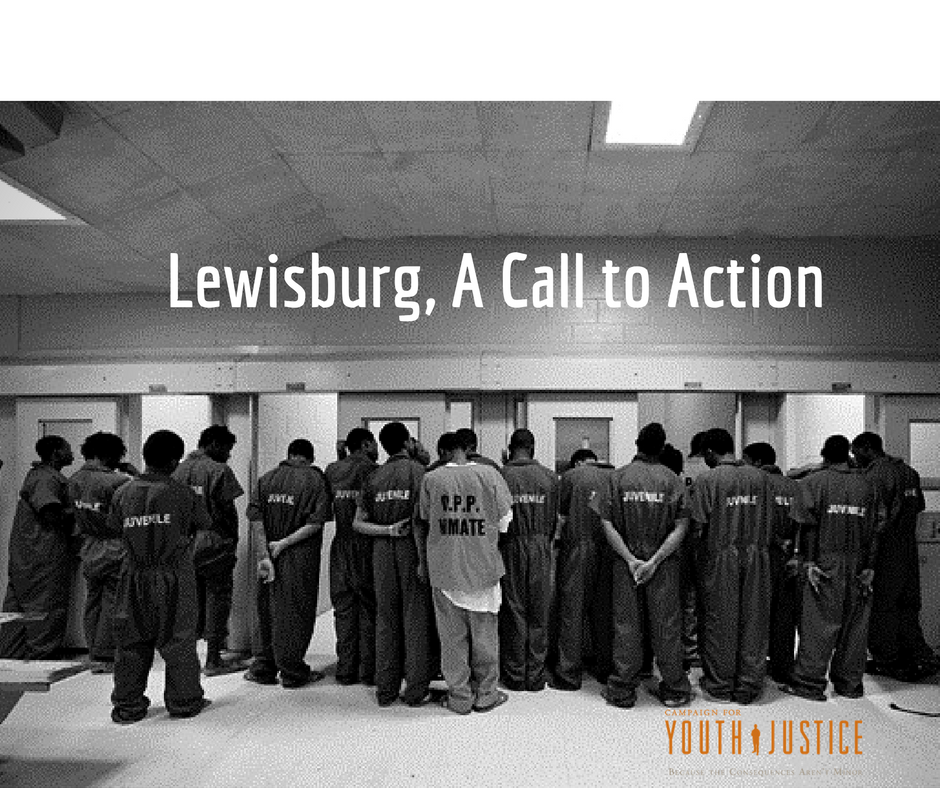 Inmates recount consistent exposure to torture methods and unsafe living conditions. Within the prison inmates are exposed to double celled solitary confinement, restraints, and a lack of mental health treatment. In the report, men report stories of sharing a 6 by 10 foot room with another cell-mate. Many of those incarcerated, suffer from severe mental health issues or have been critically injured and even killed in clashes that erupt in the small cells. Furthermore, if an inmate resists a dangerous cell assignment, they are violently restrained. These cuffs generally cut off circulation and even make it difficult to breath. They are kept in uncomfortable positions for days resulting in the inability to use the toilet, drink and even feed themselves. They remain in these restraints until they capitulate and agree to live with a potentially dangerous cell mate.

No human being should have to live this way and the rampant abuse at Lewisburg has to stop. Call on Attorney General Loretta Lynch to investigate the practices used at Lewisburg. Your voice is needed to call attention to the importance of humane treatment within our criminal justice system.