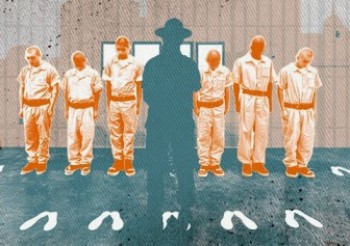 Prisoner’s Legal Services of New York (PLS) reached a landmark settlement with the New York State Department of Corrections and Community Supervision (DOCCS) in the case of Cookhorne v. Fischer which will result in significant and positive changes regarding the use of solitary confinement as a disciplinary sanction for 16 and 17 year old inmates in DOCCS custody.

The settlement agreement contains several amendments to DOCCS policies and prohibits solitary confinement of youth for disciplinary purposes by limiting the maximum hours of confinement per day. The agreement mandates that a youth may be confined for no more than 18 hours a day, five days per week, and no more than 22 hours the other two days of the week. It further establishes a minimum number of hours for programming and recreation during this out-of-cell time. The settlement agreement also requires that regulations be amended to state that age is a mitigating factor in disciplinary proceedings where a youth has been accused of misconduct and requires a written statement of how the age affected the disposition.

Other important changes under the agreement include: