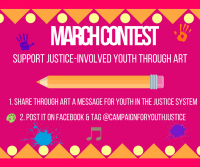 In March, we celebrate Youth Art Month, a great occasion to also celebrate the art created by justice-involved youth and its healing properties. Art in all its forms is often a way for incarcerated youth to take their mind away from their harsh reality and to find hope that better days will come. For many, art is also a therapy and a soothing way to express themselves or expel their trauma. Organizations like Free Minds Book Club & Writing Workshop use art and creative expression to bring hope to youth in the justice system. Through books, creative writing, and peer support, Free Minds “awaken[s] DC youth incarcerated as adults to their own potential.” Organizations like Free Minds are crucial in the fight to ensure that justice-involved youth get a second chance and the support their need to build - or rebuild – their life. 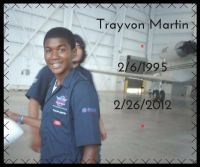 Five years ago, on the evening of Feburary 26, 2012, 17-year-old Trayvon Martin was killed. After visiting a local convenience store, Trayvon began walking home, armed only with the bag of Skittles and Arizona Iced Tea he had just purchased. A 28-year-old man, armed with a gun, shot and killed Trayvon that night. 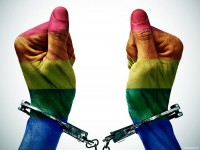 This blog was originally issued as a press release.

Today, the National Center for Lesbian Rights (NCLR) and Impact Justice announced the release of a trailblazing publication entitled “Lesbian, Gay, Bisexual, Questioning, and/or Gender Nonconforming and Transgender Girls and Boys in the California Juvenile Justice System: A Practice Guide.” The guide, written by Angela Irvine and Aisha Canfield at Impact Justice and Shannan Wilber at NCLR, provides California probation officials with the tools to protect the safety and well-being of LGBTQ and gender nonconforming (GNC) youth in their care and custody.

The week of January 15, 2017 is one book-ended by two events of national importance that, juxtaposed, provide us an opportunity to re-evaluate and recommit to our values and beliefs as a country and to our children. Monday, we celebrated Reverend Dr. Martin Luther King’s birthday – a day marked with our country’s values of hope, inclusion, justice and freedom. By Friday, we welcome in President-Elect Trump, who won his election based on values of fear, bigotry, and exclusion. Yet, what state campaigns that fight for the removal of youth from the adult court can verify, is that in providing a clear roadmap toward justice, we can overcome fear, bridge this paradox and become stronger together.

By Jeree Thomas, CFYJ Policy DirectorRight before the holidays, on December 22, 2016, the Ohio Supreme Court decided State v. Aalim and wrote an opinion that is a gift of true due process for Ohio’s youth at risk of mandatory transfer to the adult criminal justice system. In State v. Aalim, the Ohio Supreme Court held that the state’s mandatory transfer statute which requires the transfer of youth to the adult system when they are a certain age and have committed a certain offense “violates juveniles’ right to due process as guaranteed by Article I, Section 16 of the Ohio Constitution.”  Aalim argued and the Court agreed that due process requires that every youth receive an opportunity to demonstrate capacity to change, that youth is a mitigating, not aggravating factor, that the mandatory statute’s irrefutable presumption to transfer is fundamentally unfair, and that youth have a right to have their individual characteristics considered at every stage in a proceeding, not just sentencing.  As a result, the mandatory transfer statute does not provide due process, and is therefore unconstitutional.

This statement was originally published on the Physicians for Criminal Justice Reforn's website.

The Physicians for Criminal Justice Reform support the end of the prosecution, sentencing, and incarceration of youth under the age of 18 in the adult criminal justice system.

Each year, approximately 200,000 youth are prosecuted in the adult criminal justice system. According to decades of medical literature, adolescent brains are developmentally different from those of adults, often leading to impulsive decision-making, increased risk-taking and decreased appreciation for long-term consequences of behaviors. As a result, youth, by law, are prohibited from taking on major adult responsibilities such as voting, jury duty, and military service. It follows, then, that youth should not be held to an adult standard of accountability when involved with the criminal justice system. 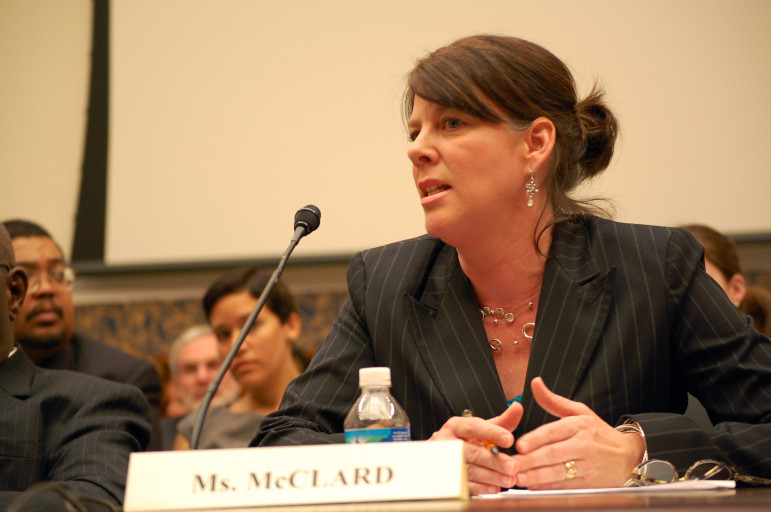 My involvement with the juvenile justice system began in July of 2007. My son, Jonathon made a poor decision causing another young man to be left with a gunshot wound. Jonathon was sixteen at the time. While I believe my son should have been held accountable for his actions, the process that followed was anything but proportional justice. Jonathan was eventually placed in an adult facility where he experienced violence, emotional trauma and constant fear. At any point in time he could be subjected to physical and sexual violence and was consistently threatened with solitary confinement. Throughout this process Jonathan remained a young sixteen years old and was forced to be surrounded by inmates who were much older and much more powerful. He was forced to give up his education to focus on remaining safe in prison.

This post was taken from Juvie Podcast and the full article and podcast can be found here. A summons to Action in spreading Awareness about juvenile justice!Did you know that in the United States, children who commit crimes, whatevertheir age, start out automatically in the adult criminal justice system, and that most defense attorneys who work with children and youth have no specialist knowledge or training in child and adolescent developmental factors? Did you know that a 12-year-old will be completely cut off from any parental access if they are processed through the adult system?If you would like to know what really goes on when children and youth come into contact with the American criminal justice system, listen in. You are bound to learn a thing or few that will surprise, and even shock you.We talk to Marcy Mistrett, CEO at the Campaign for Youth Justice in Washington DC, a national advocacy organization committed to ending the prosecution, sentencing, and incarceration of children and youth in the adult criminal justice system. Every year, in October, CFYJ  promotes Youth Justice Awareness Month. We talk about some of the juvenile justice issues important for public awareness.Listen here.